As part of efforts to address the issue of legal identity for all in Liberia, the United Nations Development Programme (UNDP), in partnership with other UN Agencies including (UNICEF, WHO, and UNFPA) and the Government of Liberia, has begun to brainstorm with key stakeholders on the UN Legal Identity Project across four counties.

The 2030 Agenda for Sustainable Development was agreed by all member states, including Liberia, in September 2015. The two-day validation meeting for the UN legal identity projects is part of a four-year pilot project in Grand Kru, Maryland, Bomi, and Grand Cape Mount counties.

Legal identity is acknowledged to be a catalyst for achieving at least ten of the Sustainable Development Goals (SDGs). Data generated from civil registration and population registers supports the measurement of over 60 SDG indicators.

Stanley Kamara from UNDP, explained that the objective of the meeting was to validate the SBCC strategy, institutional mapping report on the Civil Registration Vital Statistics (CRVS) and IDM in Liberia and harmonize the legal identity policy framework documents.

As civil registration establishes the existence of a person under law, it has traditionally been the fundamental means of granting legal identity. However, legal identity in Liberia has been a serious challenge.

Legal identity has a critical role to ensure the global community upholds its promise of leaving no one behind as espoused in the 2030 Agenda and should be inclusive of all people from birth to death.

In 2015, the United Nations adopted the Sustainable Development Goals (SDGs), intended to be implemented for a period of 15 years. Based on this, the UNDP and other UN agencies have been working with the Government of Liberia through ministries and agencies to ensure its full implementation.

Kamara, in his opening remarks, disclosed that due to the lack of a proper identity in Liberia, more than 65% of the population does not have a formal identification card.  He said former President Ellen Johnson Sirleaf was a member of a high level committee of eminent persons who were in charge of developing this goal, and key to this was what is known as the “Common African Position”, which Liberia was a part. 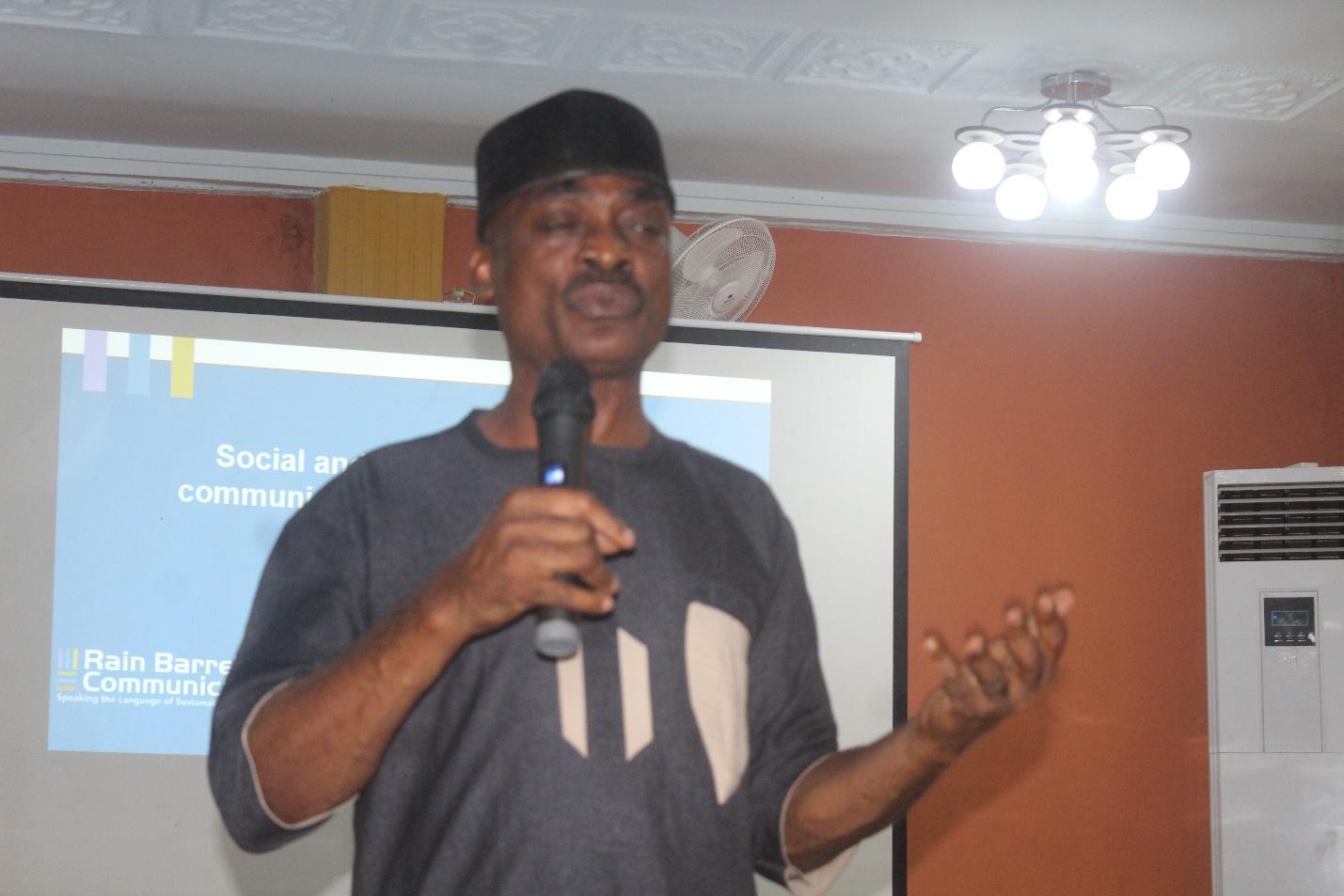 In 2016, Liberia launched the SDGs, where all three branches of government were in attendance, and ever since, Liberia has been an active member.  In 2018, President George M. Weah commissioned the process of developing what is called the “National Agenda” that will be used to implement the SDGs.

As part of the national agenda implementation process of the UN legal identity agenda, the Government of Liberia is committed to ensuring that everyone has a legal identification number, including all deaths and births.

Kamara: “As we speak, research has shown that approximately 10 million people in the world do not have any legal identity, and, predicated upon that, the UN wants to address such a situation.”

This initiative, according to Kamara, is led by three main UN agencies including the UN Women, UNDP and WHO in charge of overseeing the implementation. UNDP is leading pillars 3 and 4 policy documents that look at policy and institutional formation funds, UNICEF is leading the Social and Behavioral Change Communication (SBCC), while the UNFPA is leading the institutional mapping.

This intends to also provide a platform for information sharing amongst stakeholders; and for consultants to explain and clarify key objectives of the project focusing on the need for an integrated harmonized legal identity governance structure for Liberia, the institutional roles and strategy for creating demand towards an uptick in the CRVS/IDM in Liberia.

Some of the discussions were centered on institutional coordination roles and responsibilities, financing and sustainability, financing and sustainability, resource mobilization, strategy-both at the national sub-national levels. Other areas of discussions include legal regulatory and policy reforms necessary for an effective CRVS and IDM in Liberia.

In January 2010, there was a field mission in Liberia in collaboration with the UN system and the Government of Liberia to assess where Liberia was at the time with respect to ensuring that all marriages, births, and deaths are registered in the country.

This assessment however identified a few problems that Liberia needed to address, including behavioral change, coordination, and the need to review the laws and policies so as to implement the UN agenda.

The purpose of the assessment was to understand and ascertain what progress Liberia has made, and what needed to be done, about the progress made so far. “So we have brought you all here today so that at the end of this we all can take responsibility as a people going forward,” Kamara said.

Participants deliberate on institutional coordination roles and responsibilities, financing and sustainability on the UN legal identity

Recognizing that the issue of legal identity for all is of paramount importance in terms of fulfilling the Sustainable Development Agenda, the United Nations Deputy Secretary General initiated the establishment of the United Nations Legal Identity Expert Group (UN LIEG) in September 2018.

The essential purpose of UN LIEG was to solicit expertise from the whole of the United Nations system and develop a framework to ensure homogeneous, harmonized and coordinated approach of all United Nations agencies and program in providing advice and support to Member states in ensuring a holistic installation and development of civil registration, vital statistics and identity management systems.