... The cost of inaction is far greater than the cost of action.  Financing adaptation strategies rather than emergency responses to more frequent and severe climate shocks will be more effective.  For all populations confronted with the reality of climate change, we must step up our collective efforts to turn this crisis into an opportunity. We are working to ensure that their voices are heard in Sharm el-Sheikh and beyond.

In West and Central Africa, recent floods have affected millions of people and forced tens of thousands to move away from their homes and sources of income.  Talking about climate change is one thing, but as an African proverb says, "seeing and hearing are two different things".

Yet Africa emits less than 4% of the world's greenhouse gasses and the region is the main source of carbon uptake thanks to the Congo Basin. The climate crisis is reversing hard-won development gains and reinforcing cycles of poverty, fragility, and vulnerability. At the end of the recent Annual Meetings of the World Bank and the International Monetary Fund in Washington, it was clear that climate change is at the heart of the concerns of African leaders.

The new National Report on Climate and Development (CCDR) —  recently released for the G5 Sahel countries and forthcoming for Cameroon, Ghana and other countries — shows that climate change could lead to annual losses of 2% to 12% of GDP by 2050.

In the Sahel, an additional 13.5 million people could be pushed into poverty by 2050 if nothing is done. Research also shows that implementing reforms for rapid, resilient and inclusive growth is both the best form of climate adaptation and the best strategy to achieve sustainable development.  In this context, what are the key priorities for our countries as delegations prepare for Sharm el-Sheikh Cop 27? 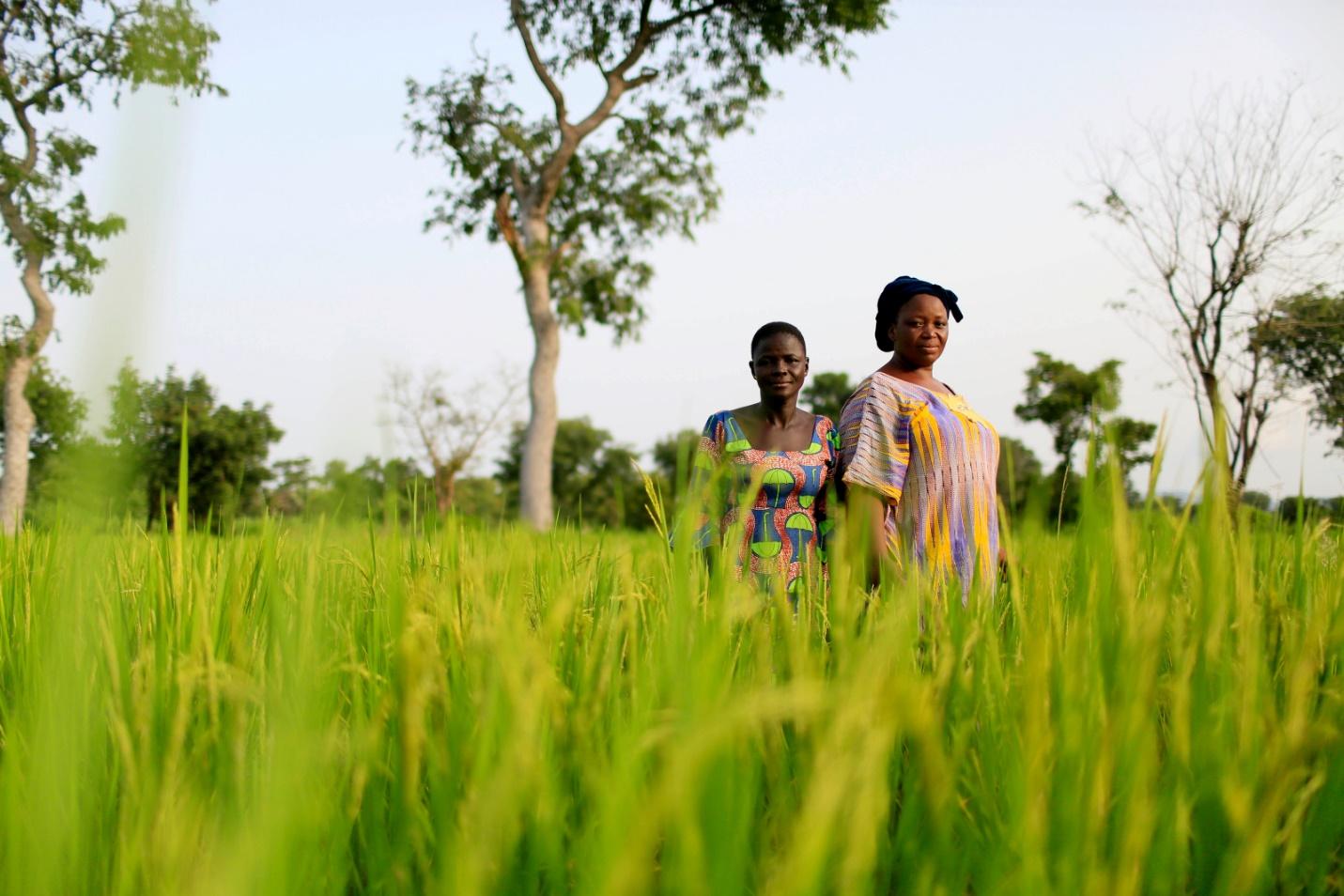 Over the past decade, the food security crisis has worsened due to the recent spike in energy and fertilizer prices. To address this, the World Bank has increased its financing, with US$17.7 billion dedicated to sub-Saharan Africa, including US$5.1 billion in new commitments. This funding aims to strengthen the production and resilience of food systems, facilitate trade, develop inclusive value chains and support vulnerable households and producers. As part of this effort, the West Africa Food Systems Resilience Programme, which will reach four million people, will help increase yields through climate-smart agriculture.

The skyrocketing price of fertilizers, tripling in sub-Saharan Africa since 2020, increases the risks of shortages and rising food prices. Without rapid action, food insecurity could increase in the region, with more than 100 million people at risk of extreme food insecurity.

Solving this crisis requires collaboration between governments and the fertilizer industry to develop a transparent and efficient regional market, a  better understanding of soil needs, and the adoption of sustainable agricultural practices to boost productivity and increase farmers' incomes. Investments in climate-smart agriculture are also bearing fruit, with better food security preparedness, stronger value chains, and integrated landscape management.

In Central Africa, the Congo Basin is home to 70% of the continent's forests,making it  the world's largest carbon sink as its forests are estimated to store between 25 and 30 billion tonnes of carbon.  It is also one  of the  world's main centres of biodiversity, but unfortunately it is rapidly running out.  The Congo Basin is also an important  source of income for vulnerable people, and the  region will need to turn this asset into a source of income at local, national and global levels with the support of the international community.

Click on the image to explore the Bassin du Congo: https://wbgvr.org/congobasin 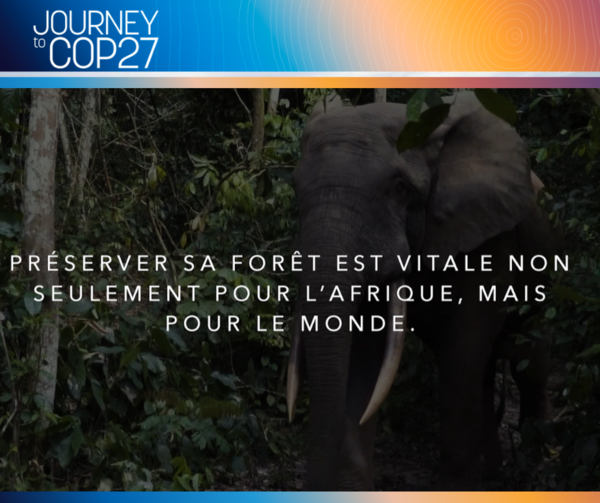 Together with governments and partners such as the Central African Forest Initiative, the Forest  Carbon Partnership Facility, the Forest Investment Program, the Global Environment Facility (GEF), PROGREEN, and REDD+, the World Bank is committed to supporting smart forest development in the Congo Basin. It does so by empowering local and indigenous communities and promoting the transparent and efficient use of natural resources.

Gabon and the Republic of Congo have taken the lead in combating land degradation. They are already seeing the benefits of carbon sequestration in job creation and climate resilience. The next priority will be to ensure the participation of African countries in carbon markets to unlock additional financing. 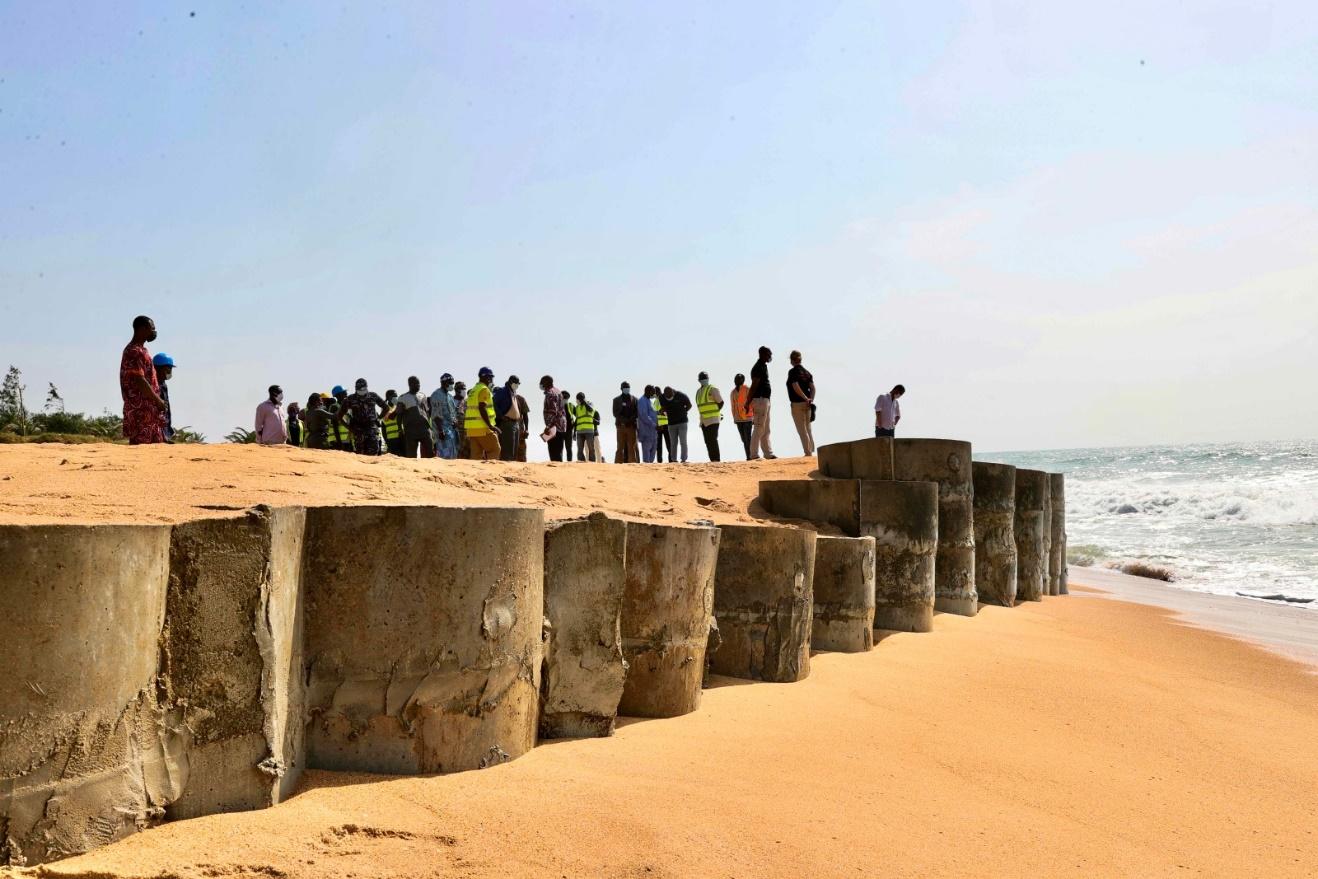 African countries need to invest in climate adaptation and embark on a low-carbon growth path to promote sustainable development. As a key partner, the World Bank is the largest donor to the sector and is working with the continent in its transition to a resilient, low-carbon economy. In West and Central Africa, $4.9 billion in climate finance through 92 projects was mobilized  between July 2021 and June 2022. The region has a strong portfolio of green, resilient and inclusive investments for transformation and innovation. With these ambitious action plans, coupled with increased climate finance, countries will be able to reach their full potential.

The World Bank is part of this effort by supporting transformative programs such as the Great Green Wall. This ambitious project developed byAfricans aims to improve people's livelihoods through landscape restoration, and to strengthen access to climate-resilient infrastructure. In Côte d'Ivoire, for example, the Agri-Food Sector Development Project supports the development of inclusive, resilient and competitive agri-food value chains. These few examples illustrate the intensification of our climate investments.

The cost of inaction is far greater than the cost of action.  Financing adaptation strategies rather than emergency responses to more frequent and severe climate shocks will be more effective.  For all populations confronted with the reality of climate change, we must step up our collective efforts to turn this crisis into an opportunity. We are working to ensure that their voices are heard in Sharm el-Sheikh and beyond.

Editor’s note: The views expressed in this commentary are solely of the author and do not necessarily represent that of the Daily Observer newspaper.